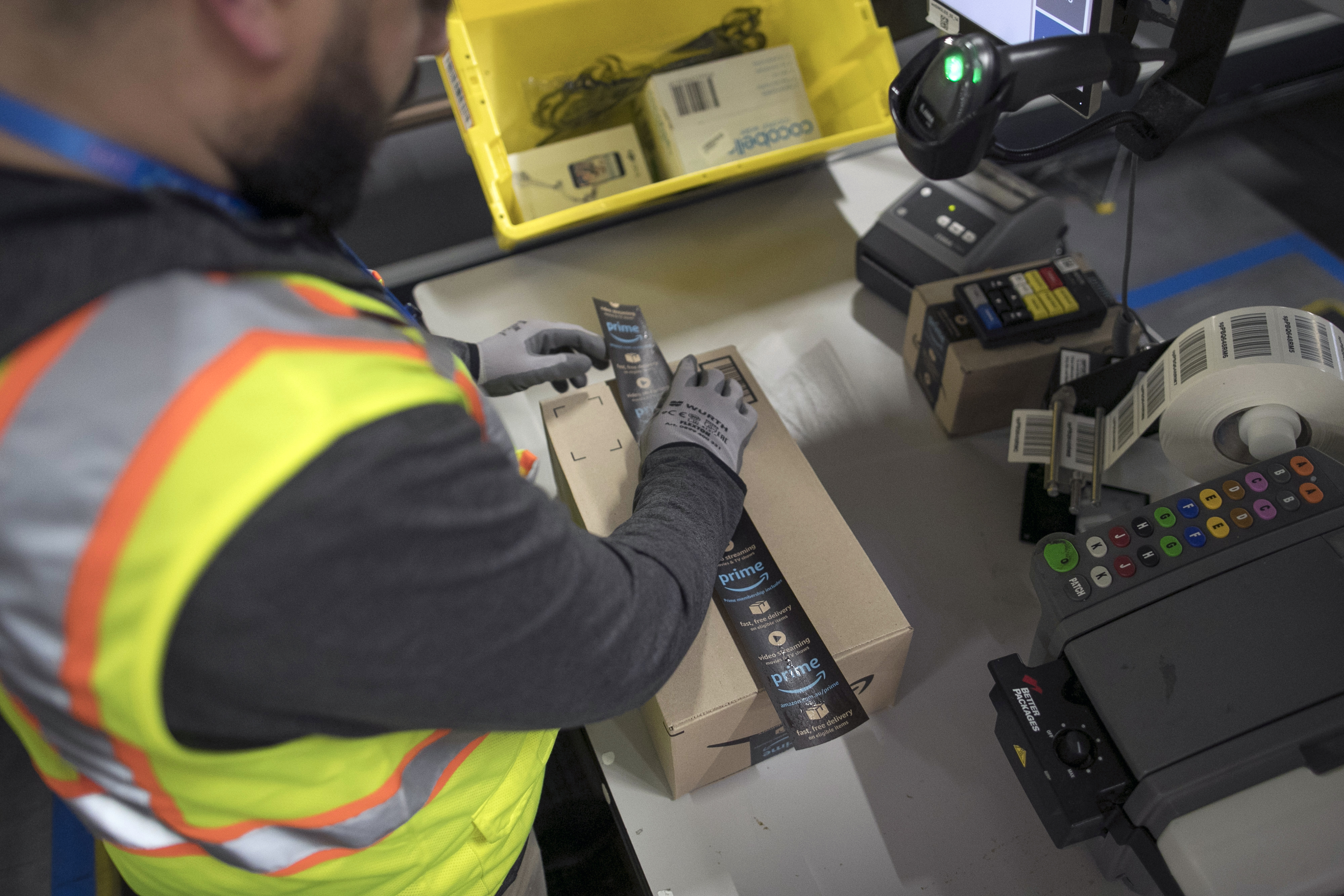 Just this week, Amazon warned officials in Maryland that it plans to close two delivery stations next month in Hanover and Essex, near Baltimore, which employ more than 300 people. The move stands in stark contrast to previous years, when the world’s largest e-commerce company typically rushes into the fall to open new facilities and hire thousands of workers to prepare for the holiday shopping season. . Amazon continues to open facilities that require more space to accommodate customer demand.

“There are still some serious cuts left before the end of the year – in North America and the rest of the world,” said Marc Wulfraat, founder and president of MWPVL. “Having said this, they continue to come online with new facilities this year at an amazing pace.”

Maria Boschetti, an Amazon spokeswoman, said the company often explores multiple locations at once and makes adjustments “based on demand across the network”.

“We consider many factors when deciding where to develop future websites to best serve our customers,” she said in an emailed statement. “We have dozens of fulfillment centers, sorting centers and delivery stations under construction and development around the world.”

Amazon said the Maryland closures were part of an initiative to shift work to more modern buildings. “We regularly review how we can improve the experience for our employees, partners, drivers and customers, including upgrading our facilities,” said Boschetti. “As part of that effort, we will be closing our delivery stations in Hanover and Essex and giving all employees the opportunity to move to a number of different delivery stations nearby.”

CEO Andy Jassy has pledged to undo part of the pandemic-era expansion that has left Amazon struggling with warehouse space and overcrowding. Often, the company has eliminated the ranks of hourly workers by leaving open positions open, slowing hiring and tightening disciplinary or productivity standards. But warehouse closures are also part of this mix, and workers are preparing for more. In Q2, Amazon’s workforce dropped about 100,000 jobs to 1.52 million, the largest quarterly decline in the company’s history.

The Seattle company is also looking for a way sublet Bloomberg reported in May.

As domestic shoppers flocked to online during the pandemic, Amazon responded by doubling the size of its logistics network over a two-year period, a growth that rapidly surpassed its rivals. and partners like Walmart Inc., United Parcel Service Inc. and FedEx For a while, Amazon opened a new warehouse somewhere in the US about every 24 hours. Jassy told Bloomberg in June that the company decided in early 2021 to build towards the peak of its shopper demand forecast, due to having too much warehouse space instead of too little.

Wulfraat says most of the closures announced this year are delivery stations, smaller buildings that deliver prepackaged items to drivers. The facilities that have been canceled include several planned fulfillment centers, huge warehouses holding millions of items. MWPVL estimates that Amazon operates more than 1,200 logistics facilities large and small across the United States.

The tightening of belts could further complicate Amazon’s already strained relationship with organized labor. Earlier this year, an emerging labor union started by a fired Amazon worker won a historic victory at a company warehouse in Staten Island, New York. A federal labor official on Thursday waste Amazon attempted to reverse the results. Last month, workers at an Amazon facility near Albany, New York, apply for to hold a union election there.

The amount of excess capacity Amazon needs is hard to gauge, and some analysts believe the extra space will come in handy during the Christmas season.

Margaret Peggy Lammers Murder in Deltaville, Virginia, Most Likely Done By Someone She Knew, Police Say 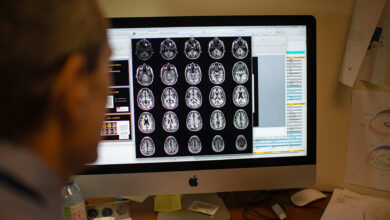 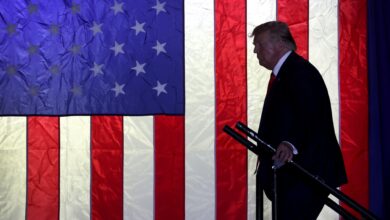 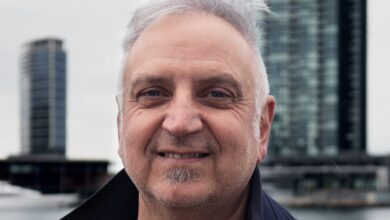 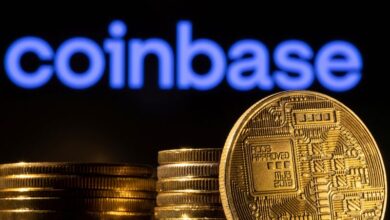