An arrest warrant has been issued in connection with the death of a North Carolina woman who died while on vacation in Mexico, according to a report.

Shanquella Robinson25 years old, arrived in Cabo with six others on October 28 and died the next day. Her loved ones are demanding answers after her friends, her death certificate and local police reports all offered conflicting explanations as to how. robinson died.

Daniel de la Rosa Anaya, a local prosecutor for the state of Baja California Sur, said ABC news Wednesday that an arrest warrant for the murder of a woman was issued, but did not name the suspect. “We are taking all the appropriate procedures such as Interpol’s warning and extradition request to the United States,” he said. “It’s about two Americans, the victim and the perpetrator.”

Initially, Robinson’s parents said that their daughter’s friends said they died of alcohol poisoning. But an autopsy report from the Mexican Health Secretariat ruled that Robinson’s cause of death was “serious spinal cord injury and atlas dislocation”, the latter referring to the dislocation. of the bones that support the skull.

The report also claims that the time between Robinson’s injury and her death was 15 minutes.

Last week, a video began circulating online showing Robinson being violently assaulted by another woman. Out of range, someone could be heard saying: “Quella, can you at least hit back? At least something? Robinson’s father, Bernard, confirmed to The Daily Beast that it was Shanquella who was knocked down in the clip.

Subsequent coverage of a local police report also added to the mystery by including details that differed from those found in the autopsy. Law enforcement documents say Robinson’s friends called for medical help around 2:13 p.m. on the day of her death. A general practitioner from the American Medical Center was dispatched and found robinson alive. She is said to be dehydrated and has a poor verbal response to medical staff. Her friends say that Robinson drank a lot of alcohol but insisted that she should not be taken to the hospital.

It was only when Robinson began having a seizure at 4:20 p.m. that one of her friends called emergency services. Within half an hour, the GP stopped taking his pulse and started CPR until paramedics arrived. Paramedics fought to save Robinson but she eventually went into cardiac arrest and was pronounced dead at 5:57 p.m., according to reports.

When informed of the arrest warrant, Robinson’s mother, Sallamondra, said on Wednesday: “I feel very good, it’s a good feeling. That’s what we’ve been waiting for, someone is ultimately held accountable and arrested. I cannot wait for justice to be served.” 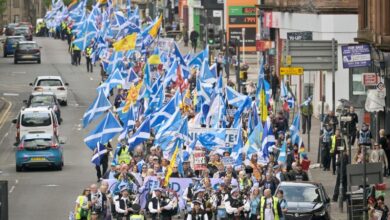 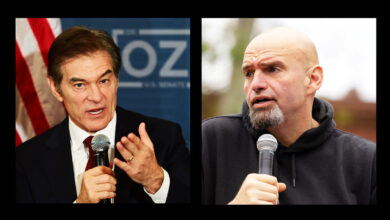 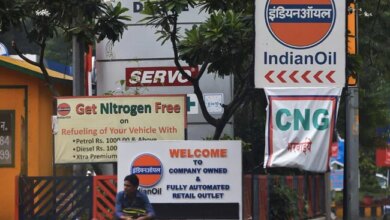 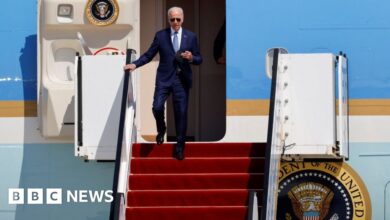