WHO Director General Tedros Adhanom Ghebreyesus emphasized in his weekly press conference with journalists that the global numbers have remained “relatively stable” overall, but no one should be under the illusion that that Coronavirus on the way out.

“#COVID-19Driven by BA.4 and BA.5 in many places, cases are increasing in 110 countries, bringing the global total to a 20% increase and deaths in 3 of the 6 regions of the country. WHO even if global numbers remain relatively stable”-@DrTedros

“Only with concerted action by governments, international agencies and the private sector can we address the challenges of convergence.“, Said WHO manager.

He warned that our ability to track the virus is under threat because of declining reporting and genetic sequencing. The optimistic mid-year deadline for all countries to vaccinate at least 70% of their population seems unlikely, with the average rate in low-income countries, at 13%.

On the bright side, over the past 18 months, more than 12 billion vaccines have been distributed around the world, and 75% of the world’s healthcare workers and people over 60 are now immunized.

Influential people The Lancet medical journal, estimates that 20 million lives have been saved thanks to vaccinesTedros said.

Last year, the hoarding of vaccines by rich and manufacturing countries proved to be a major barrier to access, but this year, what he described as “the political commitment to getting vaccines to people”. population – and misinformation challenges”, are hindering the pace of immunization at the national level.

He urged all at-risk groups to be vaccinated and boosted, as soon as possible.

“For the general population, continuing to fortify that immune wall also makes sense, helping to reduce disease severity and reduce the risk of persistent or post-COVID disease.”

He say ‘mild’ cases continue to be disruptive and damagingkeeps children out of school and adults out of work, “which causes further economic and supply-chain disruption.”

He said the target of 70% coverage remains desirable, based on the principle that if we don’t share vaccines fairly, “then we cut out the philosophy that all life has equal value. “

Tedros says it’s important to secure funding for a “second-generation vaccine,” as well as testing and treatment.

“The ideal solution would be to develop a pan-coronavirus vaccine that includes all variants to date and possibly future variants,” said the WHO director.

“This is possible, WHO continues to convene scientists and researchers and there has been a lot of research on this virus and an overall understanding of immunology.”

Through the agency’s Solidarity Trial, he said, global trials of new vaccines can be done to quickly establish their safety and effectiveness.

“Now is the time,” he concluded, giving government health departments to integrate antiviral tests and drugs into health careso that sick people can be treated quickly.

“With new variations of possible concern – gene sequencing is still very important. I also call for accelerated efforts and incentives to be developed around the results of pan-coronavirus vaccine development. “ 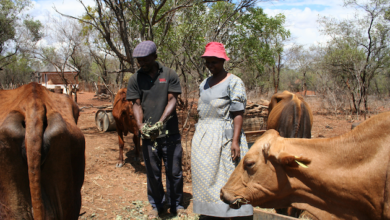 Addressing the Cow in the Room, Lowing for Nutrition and Livelihoods — Global Issues 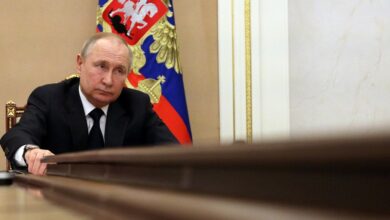 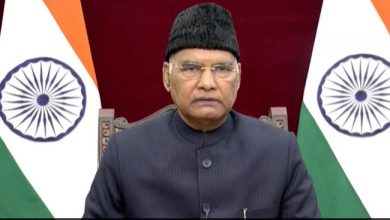 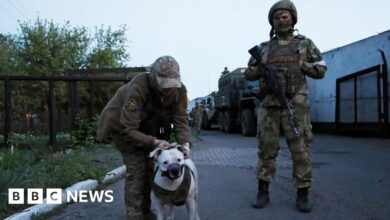