It’s back in 2019 that we report above Club of visionaries, a new European VC, based in Berlin, focused on B2B, founded by Sebastian Pollok and Robert Lacher. At the time, the Visionaries Club launched two new micro-funds of €40 million for growth and seed-stage B2B.

Pollok was formerly a VC at e.ventures in San Francisco and also founded Amorelie, which moved to Pro7Sat.1 Media Group. Lacher was formerly a founding partner of La Famigliaan early investor in FreightHub, Coya, Asana Rebel, OnTruck and Personio.

The Visionaries Club has now announced a second fund focusing on B2B, with a new €150 million Seed Fund and a €200 million Early Growth Fund. So far, it has invested in companies like Personio, Miro, Choco, Xentral, Truelayer, Vay, Taxdoo, Yokoy, Pigment, Leapsome, and Gtmhub, along with VCs like Sequoia, Accel, Index, Lightspeed or Bessemer.

In a statement, Lacher said: “We are extremely proud and humbled that over 20 of our founding LPs are founders we have supported in the past, now reinvesting their own funds. into our funds such as Hanno Renner (Personio), Jenny Podewills (Leapsome), Daniel Khachab (Choco), Christian Reber (Pitch/Superlist) or the founders of Taxdoo and Insify. “

Essentially, the fund acts like a micro VC fund, which means it can lead and co-lead Seed investment transactions, co-investing alongside larger, multi-tiered VC funds in transactions. Early Growth (Series B).

It also launched a ‘Tomorrow Fund’ led by the Science-Driven Visionaries Club to support Pre-Seed and Seed stage science-based startups.

Also, Sahar Meghani and Marton Sarkadi Nagy have been promoted to Partner.

London-based Meghani will play a key role in managing the new Growth Fund, while Sarkadi Nagy will lead the seed fund operations.

How 'Tell Me Lies' on Hulu Differs from the Book 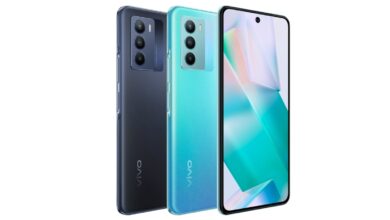 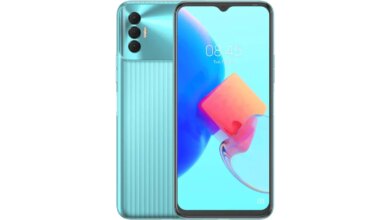 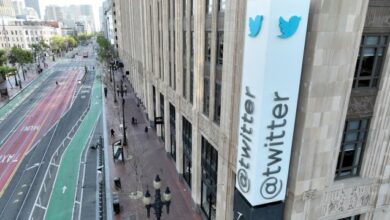 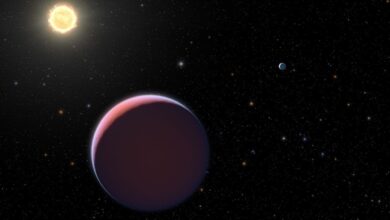