The Department of Homeland Security said it would allow Ukrainians to stay in the country.

On Thursday, the United States announced that it would grant “temporary protected status” to Ukrainians in the country for the next 18 months.

The move by the Department of Homeland Security (DHS) allows Ukrainians currently in the United States to stay here and reduces the risk of deportation.

“During these exceptional times, we will continue to support and protect Ukrainian citizens in the United States.”

DHS said that temporary protected status will be granted to Ukrainians in the country as of March 1, 2022.

“Individuals attempting to enter the United States after March 1, 2022 will not be eligible for TPS,” DHS said.

The department did not provide figures on the number of Ukrainians who would be affected by the move, but The Wall Street Journal reported that there are 30,000 Ukrainians in the United States including students, tourists and holders of expired work visas. term.

The newspaper, citing a database maintained by Syracuse University, said about 4,000 Ukrainians are currently resisting deportation.

Just for today! 18% off site-wide during Revolve's anniversary sale

Top 10 games when on 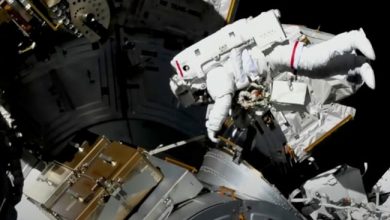 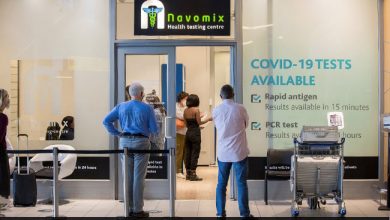 Omicron confirmed in 12 countries, world races to follow it: 10 updates