Twelve months ago, Efforia (Jpn) (Epiphaneia {Jpn}) posted an authoritative success on G3 Kyodo Hai News Service on its way to winning the G1 Satsuki Sho (Japan 2000 Guineas) and finally is the Japanese Horse of the Year title. While it remains to be seen whether Danox Inc. Danon Beluga (Jpn) (Heart’s Cry {Jpn}) can fly to the same height, the flying colt bird stamps itself as worth watching with its failure 1/2 length front leaning backwards Geoglyph (Jpn) (Drefong) during Sunday’s 1800 meter test in Tokyo.

Third betting pick at 29-10, son of 2016 GI Breeders’ Cup Juvenile Fillies, runners-up Coasted (Tizway) raced in the middle division and was out of danger by Kohei Matsuyama when Surprise (Jpn) (American Patriot) galloped across the listed grass as well, but there seemed to be a bit of juice in it on a rainy afternoon. Plunging into contention on the field with 600m to move, Danon Beluga started behind the batter seriously in the long yard and finished with good energy to score comfortably. Geoglyph, which won at the Group 3 level last year, came in second.

Katsumi Yoshida acquired former colorist Jeff Treadway Coasted for $1.3 million at the Fasig-Tipton 2017 Sale November and sold this pony on February 7, 2019. Just over five months later, Danon Beluga was discounted by this popular owner for the equivalent of $1,472,000 at the JRHA Select Sale in Hokkaido. Coasted is the daughter of MGSW/GISP Malibu Pier, who is also responsible for Malibu Stacy, the fuller sister of Coasted’s MGSP. Treadway has also sold three-time Class I winners Sweet Reason (Street Sense) to Yoshida for $2.7 million at FTKNOV in 2015.

Cobed is portrayed as a chubby 2-year-old boy by the late Duramente (Jpn) (King Kamehameha {Jpn}), a longing longing for Daiwa Major (Jpn) (Sunday Silence) and by Kizuna (Jpn) ( Deep Impact {Jpn}) in this season. 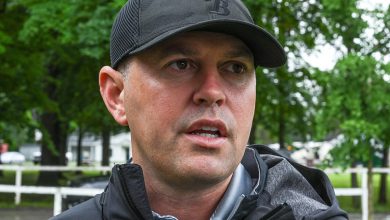 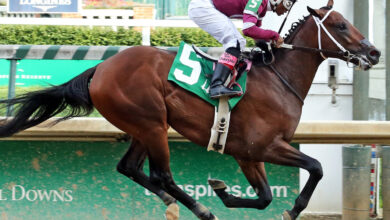 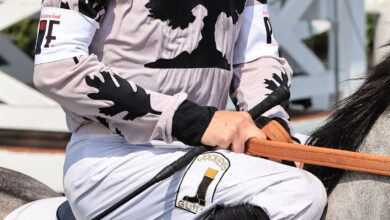 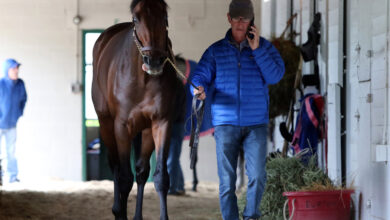