Armenia and Azerbaijan are blaming each other for new skirmishes near the disputed Nagorno-Karabakh region.

The area is recognized as part of Azerbaijan, but is mainly controlled by ethnic Armenians.

Two Karabakh soldiers and an Azerbaijani soldier were killed in a district under the supervision of Russian peacekeepers.

The latest violence has prompted calls for calm from Russia, NATO and the European Union.

Both sides accuse each other of violating the 2020 ceasefire.

So can the truce hold up and prevent a new conflict?

Richard Giragosian – Director of the Center for Regional Studies in Yerevan, Armenia

A Slack Bug Exposed Some Users’ Hashed Passwords for 5 Years 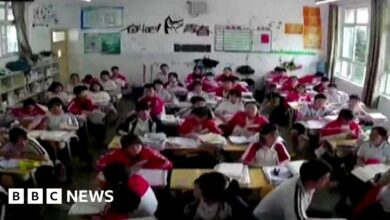 China: The moment the earthquake hit a classroom in Sichuan 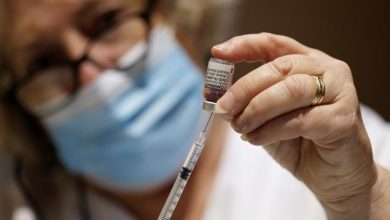 Strengthen no later than 3 months after two intakes, speak Dharma 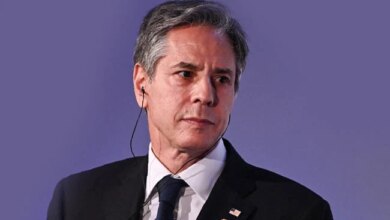 Russia attacked Ukraine’s Odessa “in doubt” about the grain export deal: the US 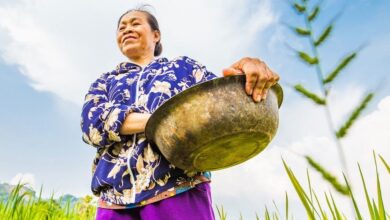 Earth ‘cannot keep up with our demands’ — Global Issues