India is looking to increase cooking oil production by about 50% in the next three to four years, he said.Modi said there is considerable potential to expand palm oil cultivation within the framework of the ‘National Edible Oil Mission’.

Speaking at a webinar on the positive impact of the Union Budget 2022 on the agricultural sector, the Prime Minister said that investors should come to promote crop diversification.

Citing examples of oilseeds and seeds, Modi said, “There is a huge demand for these seeds (seeds and oilseeds) in our country. The corporate world should move on. Yes. a guaranteed market for you (the companies). What do you need to import?”

The Prime Minister said businesses can tell farmers how many pulses and oilseeds they will buy. He noted that the agricultural insurance system did protect against crop damage.

“We all need to work together to make sure that whatever items (food) we need, they are only made in India,” he said.

The government has set a target of increasing domestic cooking oil production by 50% within the next three to four years, Modi said, emphasizing the achievement of the target in time. A program to increase oil palm planting has been launched, he added.

It should be noted that India imports 60-65% of its cooking oil needs.

According to industry data, the country’s cooking oil import bill spiked to Rs 1.17 lakh crore in the 2020-21 oil year ending October 2021, compared with an increase of nearly Rs 72,000 in the previous year. due to rising global prices.

Modi also called on Indian traders to help in branding and promoting Indian millet (core cereal), which has high nutritional value. The year 2023 has been declared the ‘International Year of Millets’.

He also spoke of “a huge opportunity” for the corporate world in the area of ​​nanofertilizers, which will be a “game changer” and food processing and ethanol production.

Modi also called on startups and private investors to create a network of soil testing laboratories across India. He thinks it is necessary to create awareness among farmers about the importance of regular soil testing.

He noted that artificial intelligence (AI) will completely change agriculture and agriculture-related commerce in the 21st century.

Modi said the government’s aim is to increase farmers’ income, reduce input costs and provide modern facilities to farmers. He also asked companies to create a system where all farm equipment could be rented.

Over the past seven years, Modi emphasized that his government has initiated many new systems and improved old ones for the entire agricultural value chain, from seed to market.

“According to the plan, almost Rs 1.75 lakh crore was given to 11 crore farmers”. The center provides Rs 6,000 annually to farmers in three equal installments under this scheme.

During the difficult period of the pandemic, he noted that three crore farmers were issued with Kisan Credit Cards (KCC) as part of a specific motivation. The micro-irrigation network has also been strengthened for the great benefit of farmers, the Prime Minister said.

As a result of these government efforts, farmers have been able to produce food grains, Modi said, adding that new records have been made in MSP purchases.

Announcing that the government is also encouraging organic farming, the Prime Minister said the market for organic products has reached Rs 11,000 crore, with exports rising to more than Rs 7,000 from Rs 2,000 six years ago.

The Prime Minister asked to promote awareness of eco-friendly lifestyle and create a market for natural and organic products.

Referring to the budget, he said it focused on making Indian agriculture “modern and smart” and outlined seven ways the proposed budget would achieve this. These include the promotion of natural farming along the Ganges, ensuring modern technology in agriculture and horticulture, as well as new logistical arrangements for the transport of agricultural products.

He added that the focus will be on better organizing agricultural waste management and increasing farmers’ income through waste energy solutions.

The budget also emphasizes that the Agri education and research curriculum will be updated according to modern times in terms of skills development and human resource development.

Emphasizing innovations in the irrigation sector, the Prime Minister emphasized that the Government’s focus is on ‘dropping crops, adding crops’. He says there are many possibilities for the corporate world in this.

The growing use of drones in agriculture is part of this change.

“For this, a number of new measures have been taken in this budget, so that carbon emissions will be reduced and farmers will also have income,” he said.

The Prime Minister also mentioned the ethanol production potential that the government is moving towards with a 20% blending target. The mix was close to 8% compared with 1-2% in 2014, he said.

How to Watch UFC 272 Covington vs. Masvidal Without Cable

Kia Australia wants every electric car it can get 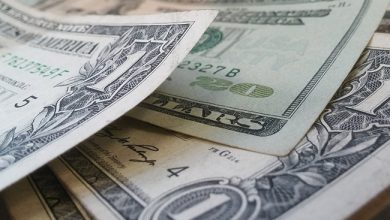 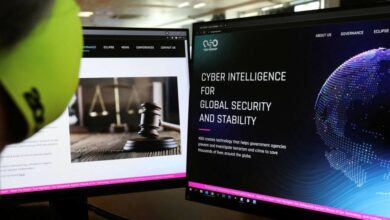 Credit Suisse promotes spyware sales at NSO despite US blacklisting 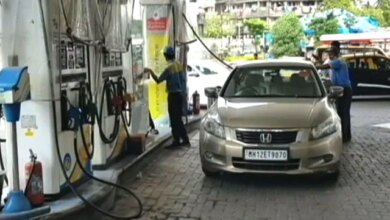 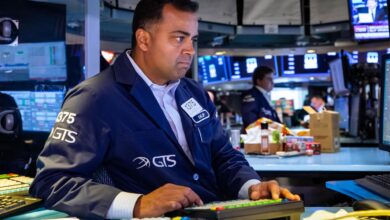