Nick Fox, vice president of product and design for Search and Assistant.

Fox’s appointment comes the day after the former head, Bill Ready, announced that he take over the leadership of Pinterestreplaces longtime CEO and founder Ben Silbermann.

Ready has been at Google for less than three years.

Nick Fox will lead Google’s “Commerce, Payments and Next Billion of Users,” according to a person familiar with the matter. He is reporting to Google Search boss and SVP Prabhakar Raghavan. In the meantime, the company will conduct a search for a permanent replacement for the role.

Fox has been with Google for nearly 19 years and leads areas such as advertising, search, and the company’s artificial intelligence-based software “Assistant.” He also leads product management for Google’s media products, including Hangouts, Duo, and Allo, as well as the company’s Google Fi plan (formerly known as Project Fi).

Prior to joining Google, Fox was a consultant at McKinsey & Company in Palo Alto, Ca. where he worked on corporate finance and strategy for technology companies.

Despite past failed attempts, Google is once again trying to compete in e-commerce with Amazon, Facebook and other competitors reeling from record digital shopping sales since the start of the Covid-19 pandemic. The company serves a shopping tab on its core search product, and is trying to incorporate more purchasing options into its platforms like YouTube. Although the company has made other efforts – albeit slowly – to bring buyers to its search page, executives have seen it as a more “long-term opportunity.”

A Google spokesperson said: “Bill played a key role in setting the new vision and strategy for Commerce and Payments at Google. “We will continue to build on this strong foundation to create useful commerce experiences that are globally accessible to our users and partners. We are grateful for Bill’s leadership and wish him all the best in his new role at Pinterest.” 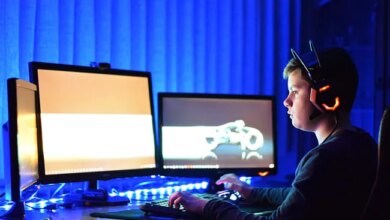 Government Panel Recommendations for the Boom of the Online Gaming Industry 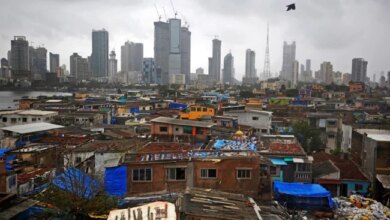 India to grow at 7.4% this year and next: Finance Minister 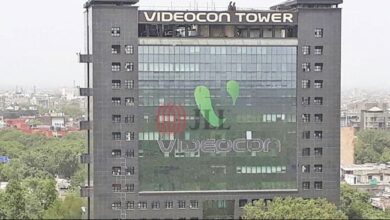 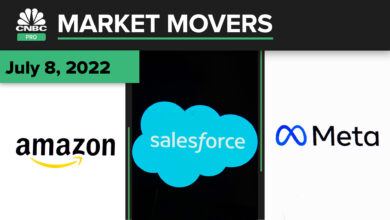 Pros are adding tech to their portfolios