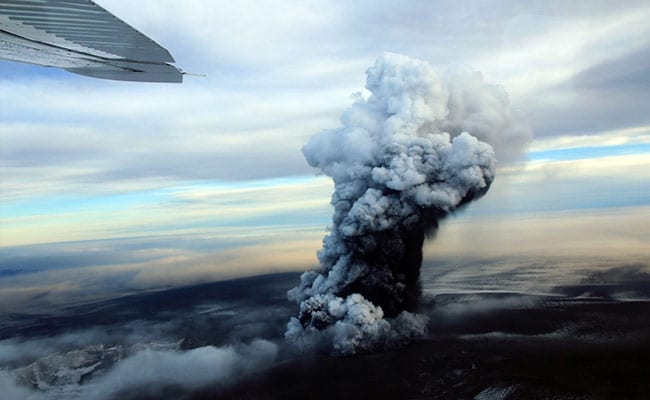 Iceland on Monday raised its alert level for the possibility of its most active volcano erupting after several small earthquakes were recorded earlier in the day.

Located in a remote and uninhabited area of ​​central Iceland, the Grimsvotn volcano lies under a large glacier.

Experts have been monitoring Grimsvotn for several weeks after its glacial lake broke open, an event that could trigger a volcanic eruption.

During the most recent eruption in 2011, an ash cloud caused a relatively minor disruption to air traffic, when around 900 flights were cancelled.

The number is considered small compared with the eruption a year earlier of the Eyjafjallajokull volcano, which canceled 100,000 flights and stranded 10 million passengers.

The Icelandic Meteorological Office (IMO) said on its website the warning level for the Grimsvotn volcano on Monday had been raised from “orange” from “yellow”, due to “strong seismic activity”.

Color-coding, designed to notify the aviation industry of an eruption risk, means the volcano is “highly active with an increased probability of eruption”, according to the IMO scale.

Code red means an eruption is considered imminent, with a high probability that an ash cloud could cause significant disruption to air traffic.

Several earthquakes with a magnitude of up to 3.6 were recorded on Monday.

While seismic activity has increased over the past two days, no increase in volcanic magma has been detected so far, the IMO said.

This seismic activity is likely due to a gradual decrease in pressure above the volcano, as flood water has been released from the sub-glacial lake, the IMO said.

A natural phenomenon known as “jokulhlaup,” flooding under the ice began about two weeks ago and peaked early Sunday.

IMO says the measurements show that the ice cap on the Grimsvotn subglacial lake has subsided by about 77 meters (253 feet). 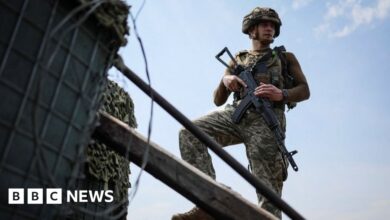 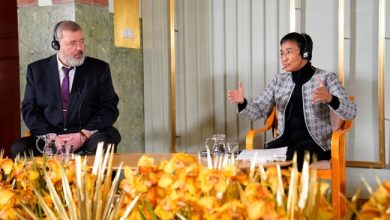 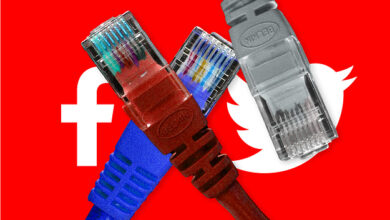