While waiting for the initial fan vote, Scarecrow announced that she wanted to withdraw from the competition.

“I came to share how much I love you and what you have done for the world and home entertainment,” she said with the giant Jack-o-Lantern still attached to her head. “But I want to officially bow and unmask and let these two incredible opponents go on.”

When the crowd and panelists protested, the Scarecrow said, “These two competitors are the real thing. I’ve only come to annoy you. Ken [Jeong].”

Scarecrow then unmasked to reveal The Exorcist star Linda Blair.

That pits Sir Bugaboo and Snowstorm head-to-head in Battle Royale, where each performs their own version of “Someone’s Watching Me”. Rockwell.

In the end, Snowstorm won for the second week in a row, earning a place in the semi-finals along with harp and the sheep. 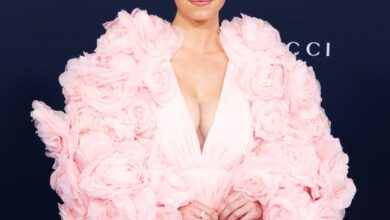 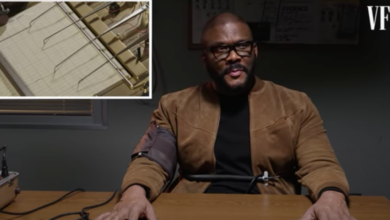 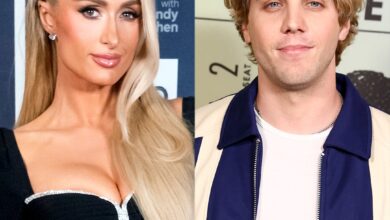 Lukas Gage apologizes to Paris Hilton for hurting her wedding 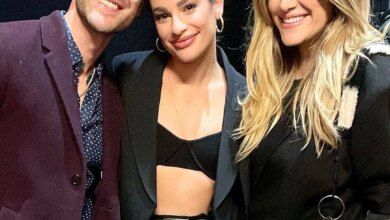