While the new trailer for Cyberpunk 2077’s upcoming expansion begins with some lines from Keanu Reeves, a surprise appearance comes from a newly revealed character. Solomon Reed appears as a new character played by Idris Elba.

Some specifics are clearly visible from the trailer, but the spirit and visual style of Cyberpunk 2077 is still evident. We know that Phantom Liberty is built as a spy thriller set in a new district of the Night City and that somehow V works alongside the government of the new United States of America, and perhaps is with the newly revealed Solomon Reed.

Meet the cast of The Circle Season 5

How to Style: 12 Sweater Vest Outfits 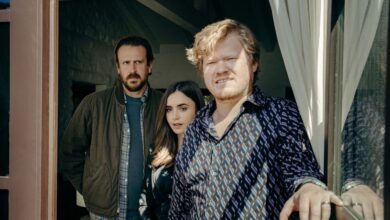 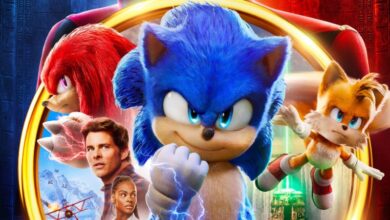 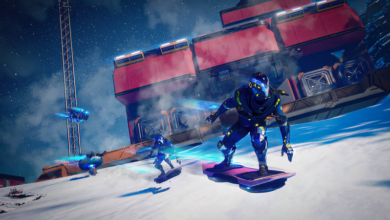 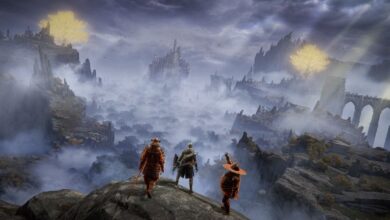