Although oilseed production has increased over the past 4 years, India is still dependent on imports

Although India’s oilseed production has grown by 19% between 2018-19 and 2021-22, it still depends on commodity imports to meet more than 60% of domestic demand.

However, due to dependence on imports of oilseeds and various cooking oils, India is facing a shortage of supply for these essential commodities and the government is forced to conduct inspections. irregular inspection and inspection to limit hoarding and black marketing of these items. Raids are also underway to control the price rise of these commodities.

Russia and Ukraine, which are currently at war, are the two main suppliers of sunflower oil to India. Due to the geopolitical tensions arising from the conflict, the prices of soybean oil, sunflower oil and palm oil have increased sharply in the past two months due to shortage of supply.

According to official data, the average retail prices of soybean oil, sunflower oil and palm oil have increased sharply in the past three months.

Food Minister Sudhanshu Pandey said on Monday that a central team along with state government officials was conducting inspections in various oil- and oilseed-producing states.

Major states like Uttar Pradesh, Madhya Pradesh and Maharashtra are currently covered, he said, adding that the move would be intensified in the coming days.

The senior official also announced that the government has cut import taxes on cooking oil, expanded the stockpiling limit of goods and ensured early clearance for ships at ports, besides creating favorable conditions. for imports through private traders. 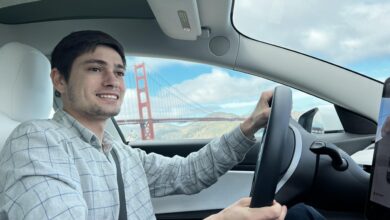 How To Open NPS Account, Types Of NPS, How To Invest 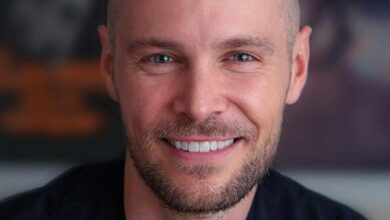 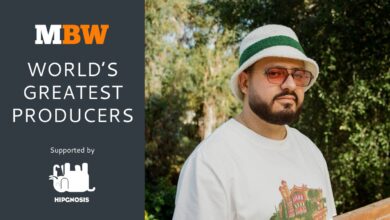