Seven-time NASCAR Champion and Rookie Indy 500 Jimmie Johnson hasn’t ruled out a return to the Cup Series, and he may even have an idea of ​​his next race.

“I’ve always thought that men in pairs were just doing something special and unique, and I wanted to do that,” Johnson said.

And he still is.

Johnson, who has yet to drive NASCAR’s NextGen, said: “I’m very open to it. 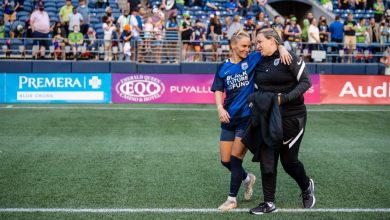 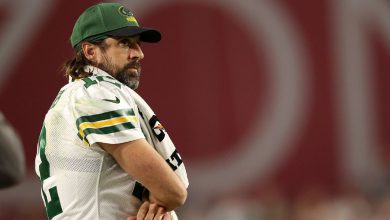 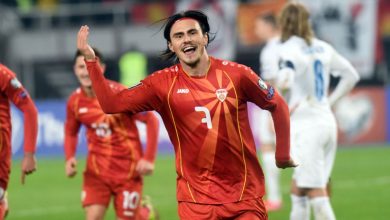 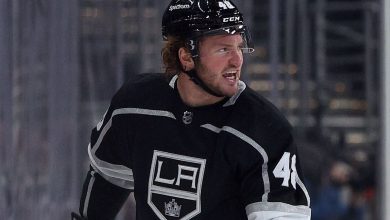