“We did an entire marriage ceremony with real priests,” said Reeves said in an Esquire video. “Winona said we were [married]. Coppola says we are. So I guess we were married…in the eyes of God. “
Back in 2018, two actors spoke to Entertainment Weekly while promoting their rom-com “Destination Wedding”, and Ryder says she believes the couple is married.

“In that scene, Francis [Ford Coppola] She used a real Romanian priest. So I think we’re married. “

Ryder had to remind Reeves that they performed the entire ritual, including saying “I do.”

“Don’t you remember that?” Ryder asked Reeves. “It was on Valentine’s Day.” 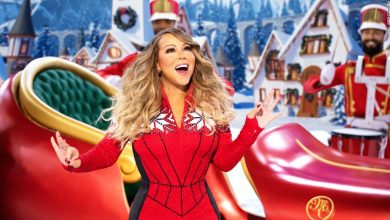 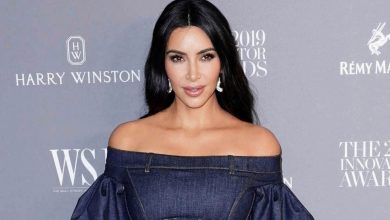 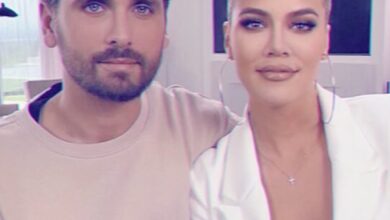 Why Scott Disick’s comment on Khloe Kardashian is growing eyebrows 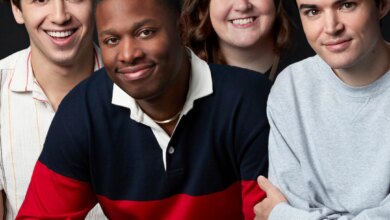