Perhaps the biggest proof of this trend comes from Rosalía’s long-awaited and critically acclaimed album Motomami (roughly translated as Moto-Chick), a celebration of the contrasting energies within a woman – aggressive and vulnerable. Designer Jill Jacobs, who worked with Rosalía throughout the release of her second album, says that the singer’s aesthetic was heavily inspired by the bike culture in Los Angeles, where the Spanish artist has recorded many project song. “I really love the combination of something hard and sharp, mixed with something really soft,” says Jacobs.

A long-running battle in children 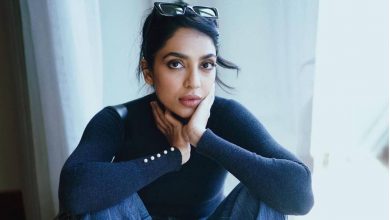 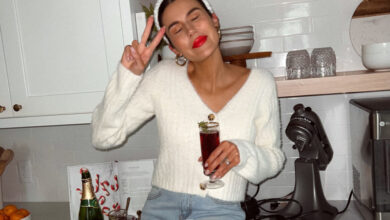 The Holiday Hosting Hack I Live By 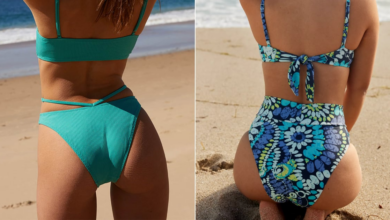 Best Bikini Bottoms For Every Type of Butt 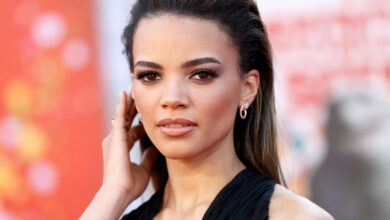