Russia fined Twitter, Facebook owner Meta Platforms and TikTok on Thursday for failing to remove content the government considers illegal, a Moscow court said, the latest in a string of penalties against with foreign technology companies.

This year, Moscow has ramped up pressure on Big Tech in what critics say is an attempt by Russian authorities to clamp down on the internet, which they say threatens to stifle freedoms. individuals and businesses.

Moscow’s Tagansky District Court said Meta Platforms was fined a total of 13 million rubles (about 1.3 billion) in three separate administrative cases for not removing content. Twitter According to Russian news agencies, was fined 10 million rubles in two cases, while TikTok received a fine of 4 million rubles.

Meta, along with Alphabet’s Google.

Twitter denies allowing its platform to be used to promote illegal behaviour.

Moscow also requires 13 foreign and mainly American technology companies to be incorporated in Russia by January 1 or face possible restrictions or outright bans. All three companies fined on Thursday are on that list. 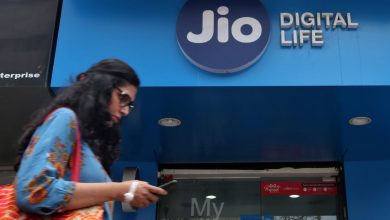 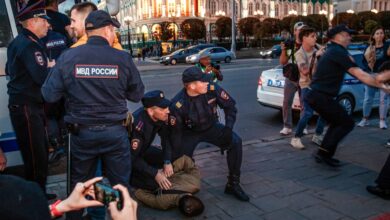 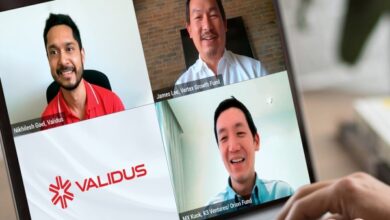