Nebraska Athletic director Trev Alberts announced on Monday’s radio program that he would suspend the tradition of issuing red balloons after the first home game due to a global helium shortage.

Alberts said Nebraska will not be handing out red balloons before home games at Memorial Stadium this fall. The tradition of releasing balloons after Nebraska’s first encounter at home began in the 1960s.

The helium shortage and supply chain problems stem in part from sanctions against Russia, one of the world’s top helium suppliers, following the invasion of Ukraine.

“Getting helium in this day and age, some of the work that makes it, is really challenging and very hard to come by,” Alberts said. “So we were asked by the university, which helium we are getting as a university we need to use for medical purposes at [University of Nebraska Medical Center] in Omaha. And so we won’t be offering red balloons this year for the first time at Memorial Stadium. “

Alberts said Nebraska’s marketing department is working on alternative celebrations, including digital renderings. He also acknowledged the environmental concerns some have expressed over the years about the ballooning tradition.

In 2016, a Nebraska man filed a lawsuit against the university, alleging that the balloons posed a health hazard to young children and wildlife after they returned to the ground. Nebraska’s student government in November voted to end the tradition, though it did not oversee game day events.

Alberts, an all-American support specialist in Nebraska who took over as athletic director in July, said he loves the red balloon tradition.

“When we look at it as a sports part, it becomes clear that with a very limited supply of helium, it is going to be difficult to get,” Alberts said. 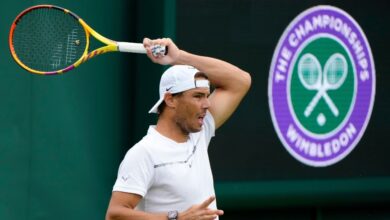 Wimbledon expert picks – Will Novak Djokovic get his fourth title in a row? How will Serena Williams fare? And can Rafa Nadal win another Grand Slam? 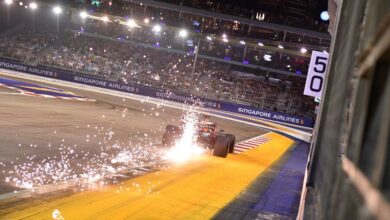 Singapore Grand Prix will remain in F1 until 2028 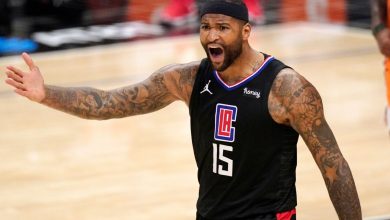 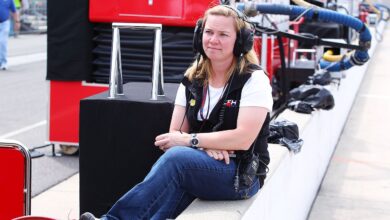