Former Formula One Champion Nico Rosberg was once back in the cockpit of a rare race car during a test run for his Extreme E team this week.

Rosberg drove his team’s Rosberg X Racing car to the Nurburgring Offroad park, near the famous F1 track and near the team’s headquarters.

“This is simply an extraordinary experience,” says Rosberg. “I can’t believe the power of this car. Off-road driving is so much fun.”

Rosberg retired a few days after winning the 2016 F1 championship and hasn’t competed since.

He has remained actively involved in motorsport since then, briefly as manager of Robert Kubica, as a Formula E investor and occasional analyst. Sky Sports F1 record.

Rosberg looks poised to get more involved in Formula E at one stage but is instead focused on forming a team in Extreme E.

Former F1 champion Jenson Button is the most famous driver competing in the 2021 season, although this year he has not returned.

The second season of Extreme E, the off-road championship for electric SUVs, continues into early July in Sardinia.

Rosberg’s side won the series’ first championship in 2021 and started the new season with a win in the opening round in Saudi Arabia.

"Bivol is ready to fight for [against Beterbiev]"Eddie Hearn said

RHUGT's Phaedra Park tells all about the infamous Fish Room 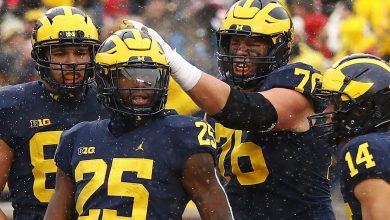 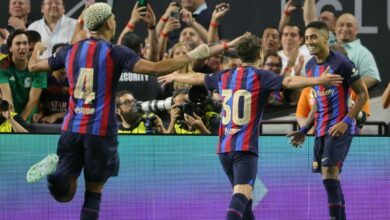 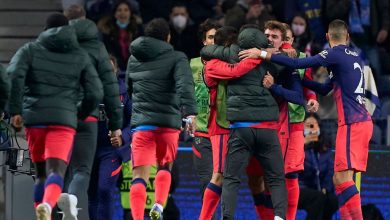 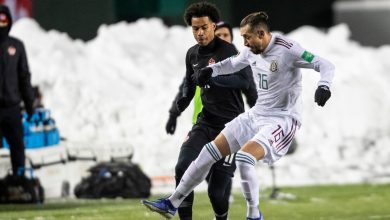