The main opposition party in Nigeria has chosen former Vice President Atiku Abubakar as its candidate for the 2023 presidential election.

Abubakar, a Muslim and an important member of the People’s Democratic Party (PDP), has launched several attempts to win the presidency of Africa’s most populous nation.

The 75-year-old lost to incumbent President Muhammadu Buhari in 2019 in the last election he said was rigged.

But Buhari will not be on the ballot next year when the second of his two four-year terms ends.

The PDP, which ruled Nigeria after the military regime ended in 1999, was stripped of power by Buhari’s All Progressives (APC) party in 2015.

In his acceptance speech, Abubakar reiterated his campaign promise to end insecurity in the country and revive its ailing economy, among other commitments, and promises to work with its competitors.

Abubakar has stood in six primaries, and next year’s vote will be his third presidential run.

From 1999 to 2007, he was the vice president of Olusegun Obasanjo, the first Nigerian leader after the end of decades of military rule.

Abubakar’s main rival will be the ruling APC party, which will choose its candidate at a special congress to be held from June 6 to 8.

The APC postponed the presidential primary from Sunday after the election commission extended a deadline for political parties to choose their candidates.

25 candidates from the APC have registered to participate in the primaries. Vice President Yemi Osinbajo and former Lagos governor and party heavyweight Bola Tinubu are seen as frontrunners in the ruling party.

Buhari’s successor faces a number of challenges – including insecurity marked by kidnappings for ransom in the northwest, armed insurgency in the northeast, secessionist violence in the southeast, a struggling economy and high inflation.

‘Flash Droughts’ Are the Midwest’s Next Big Climate Threat 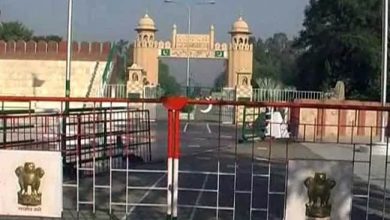 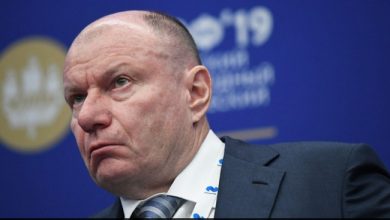 Russian billionaire faces a $7 billion divorce case, among the largest in the world 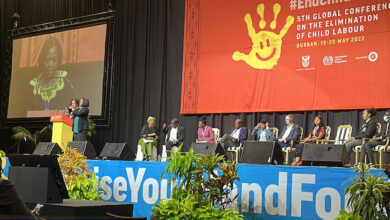 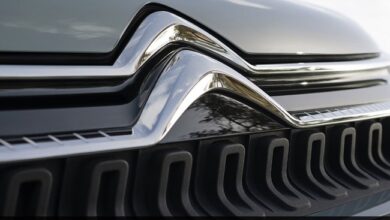