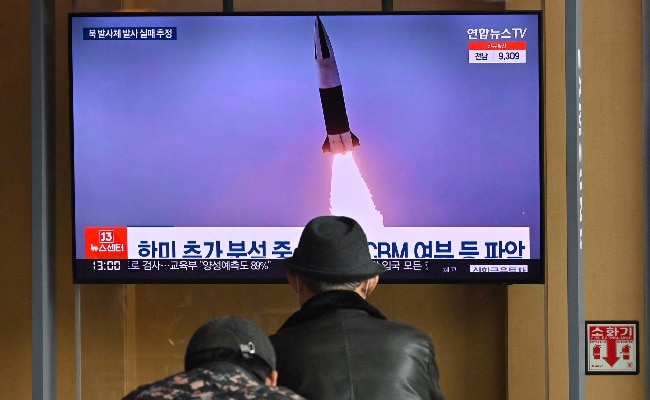 South Korea’s military said early Wednesday the South’s military said North Korea had tested a ballistic missile from the Sunan area of ​​the capital, home to about 3 million people.

The shell exploded shortly after launch, Seoul-based expert NK News reported that debris fell on or near Pyongyang like a red ball of smoke zigzagging across the sky.

Temptation Island premiere will have you begging for more 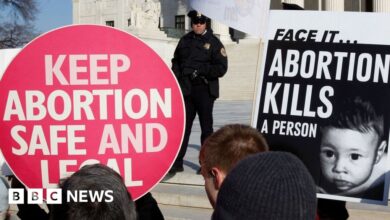 Roe v Wade: Women who have abortions will be protected – Biden 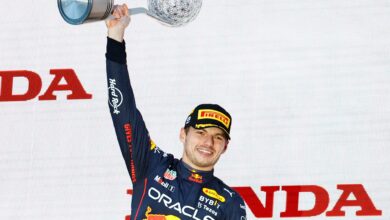 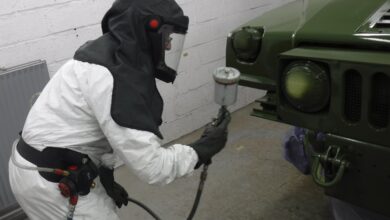 US Army repaints its combat vehicles in Europe 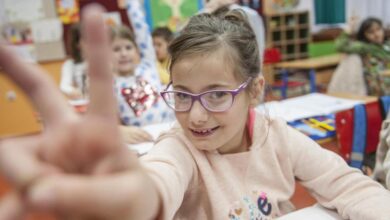