India’s equity benchmark rose on Thursday as November futures and options expired thanks to the rise of major players in the index such as Reliance Industries, Infosys, Kotak Mahindra Bank, HDFC Bank, ITC, Bharti Airtel and Tech Mahindra. The benchmarks opened lower but soon gave up their intraday losses with Sensex rallying as much as 758 points from the intraday low and the Nifty 50 reclaiming the psychologically important 17,500 after hitting an intraday low of 17,351 .

“If Nifty can sustain above 17,500, it can rally to 17,600-17,700. Momentum indicators like the relative strength index (RSI) and moving average convergence divergence (MACD) are showing. positive momentum in the market” Dhanotiya, head of technical research at CapitalVia Global Research.

Reliance Industries is Nifty’s top gainer, shares jumped more than 6% to hit an intraday high of Rs 2,502 after its Board of Directors decided to make an arrangement to move Gasification Underground into a wholly owned subsidiary. Data from BSE shows that Rally stock in Reliance has increased by more than 400 points compared to Sensex’s gain.

The best smartphone under Rs. 15,000 you can buy in India 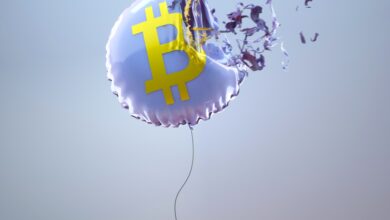 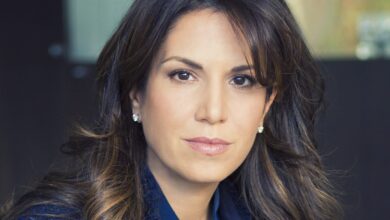 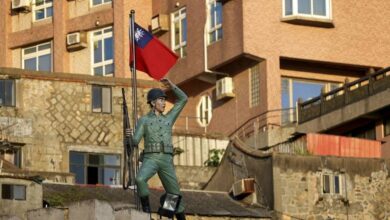 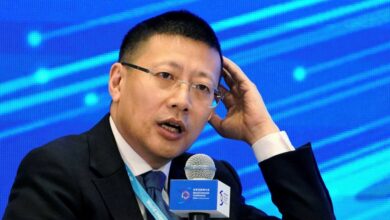