The Slovenian Ministry of Culture said that UNESCO experts gathered in Morocco this week decided that Slovenia’s entry – Beekeeping in Slovenia, a way of life – deserves to be recognized by the United Nations as an example. examples of important cultural traditions.

The ministry said the tender demonstrated the richness of Slovenia’s beekeeping heritage – its long history and extensive skills, knowledge and practice passed down from generation to generation.

The statement adds: “With its fixed and movable heritage, beekeeping is strongly embedded in Slovenia, and in modern times, beekeeping in urban environments is also being developed.

Slovenian beekeepers have about 200,000 bee colonies and a domestic subspecies, the Carniolan bee, known for its “docility, diligence, unpretentiousness and excellent navigational abilities”.

“Bees are kept mainly in wooden apiaries near the homes of beekeepers,” says the section on the UNESCO website. generation to generation.”

Slovenia’s beekeeping tradition is also reflected in “rich terminology and in scholarly texts, literature and folklore, art and architecture,” the entry adds.

The United Nations General Assembly on the initiative of Slovenia has declared May 20 as World Bee Day. Slovenia has emphasized the need to raise awareness about the importance of bees and the dangers to their survival.

The date of the celebration was chosen because it is the birthday of Anton Jansa, an 18th-century pioneer of modern beekeeping, the United Nations Food and Agriculture Organization said. Jansa comes from a family of beekeepers in Slovenia, where beekeeping is an important agricultural activity with a long tradition.

Today, beekeeping is also a tourist attraction in Slovenia, with visitors being offered tours of beekeeping sites set among Slovenia’s stunning Alpine peaks. Beekeeping was first recorded in Slovenia in the 13th century, while current annual production varies, depending on weather and other conditions.

Slovenia also included the Lipizzaner horse breeding tradition in Slovenia and seven other countries on its list of the Intangible Cultural Heritage of Humanity, Slovenia said.

Slovenia submitted bids on behalf of eight countries with this tradition, including Austria, Bosnia-Herzegovina, Croatia, Hungary, Italy, Romania and Slovakia.

This story has been published from the electronic agency’s feed without any modification to the text. Only the title has been changed. 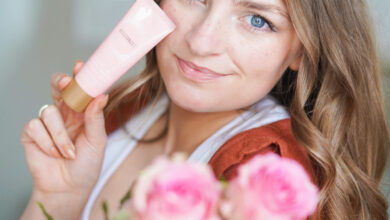 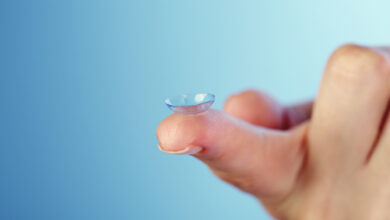 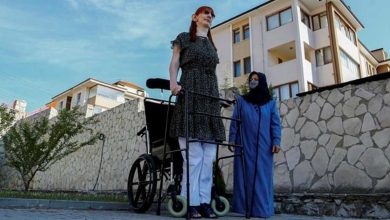 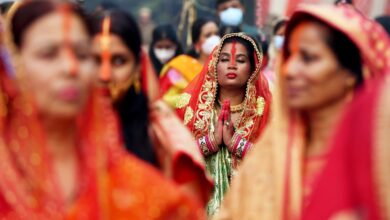