The United Nations warns that dwindling funds are affecting much-needed help and adding to the struggles of children.

The United Nations has warned that there are 12.3 million Syrian children in need of support both within the country and the wider region where they have fled.

This happened more than a decade since a civil war ravaged Syria but funding has “drained” over time, the UN said on Sunday.

UNICEF, the United Nations children’s agency, said in a statement: “Syrian children have suffered too long and should not suffer any longer.”

The agency noted that more than 6.5 million children in Syria are in need of assistance, the highest number recorded since the beginning of the crisis more than 11 years ago.

The war in Syria is estimated to have killed half a million people and displaced millions since it began with a brutal crackdown on anti-government protests in 2011. The war escalated with foreign powers and a variety of armed groups.

“The needs of children, both in Syria and in neighboring countries, are growing,” said Adele Khodr, UNICEF Middle East Director.

“Many families struggle to make ends meet. The prices of basic supplies including food are skyrocketing, in part consequences of the crisis in Ukraine. ”

Among the most vulnerable, kids The UN says it is suffering the consequences of the war.

“In the neighboring countries of Syria, strained by political instability and fragility, almost 5.8 million children depend on help – their lives have been difficult. poor and difficult,” added Khodr.

“Funding for humanitarian activities is rapidly depleting,” Khodr said. “UNICEF has received less than half of its funding requests this year.”

UNICEF has called for $20 million to fund “cross-border operations” in northwestern Syria – the country’s last major rebel enclave – to create “a single lifeline for nearly a million children.” “.

Science Is Redefining Motherhood. If Only Society Would Let It 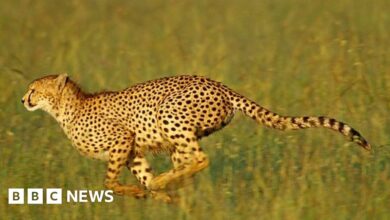 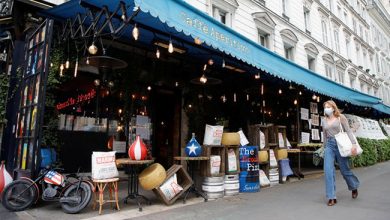