Multiple calls to the Saskatoon Fire Department came in around 9:55 p.m. Saturday regarding a structure On fire in block 10 of Westview Place.

The fire brigade came to feel heavy fire coming from the 2nd floor of the 3-storey townhouse.

Many suspicious fires in Saskatoon

Firefighters worked to make sure the fire didn’t spread to other units and also had to work around the many used needles found, and the flames were finally extinguished shortly after 11 night time.

An investigation into the fire found that the unit was vacant but unsecured, and someone was seen inside the unit around 6:30 p.m.

The cause of the fire that started in the bedroom is said to be suspicious. Damage was estimated at $75,000.

Crews also responded to a separate fire at a store on the 900 block of Valley Road around 7:15 p.m.

A recreational vehicle and several pallets were on fire when firefighters arrived, and the fire spread to the outside of the building.

That fire was extinguished shortly after 8 p.m. and if an investigation were to be conducted, it would be carried out by the Saskatchewan Public Safety Authority. 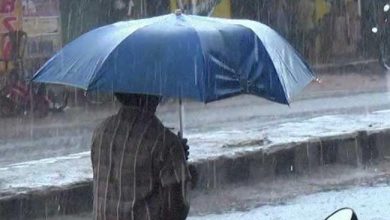 Schools, colleges in Tamil Nadu closed in 22 districts due to heavy rain alarm 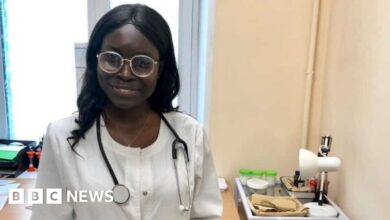 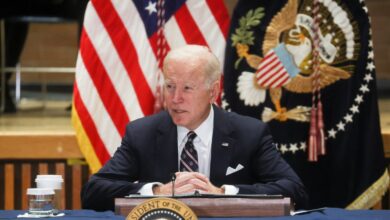 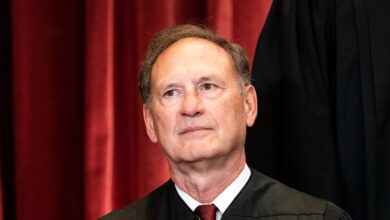