Skier Rohit Sharma and his lieutenant KL Rahul created an enterprising century plus open stand to power India to a comfortable seven-stick win over New Zealand in the second T20 International and without Leading 2-0 in a three-match series here on friday. Chasing the humble 154 in dense fog, the Indian captain and first mate began in contrasting style en route to their respective half-century. Quiet start, Rohit ramped up midway past five-sixths and one-fourths on his way to 36 55-balls. Rahul started quickly, and scored a top scorer 65 from 49 balls with two sixs and six fours in the opening stands for the 117 runs that nearly sealed off the chase.

The India captain has now entered the oldest stand of the 13th century, surpassing the 12 of Babar Azam and Martin Guptill.

The duo came out in the space of 13 balls but by then, India needed just 19 from 27 and Rishabh Pant solved the problem with a six-ball header over Jimmy Neesham in 18 minutes to bring India home with 16 spare balls.

The third and final T20I is scheduled to be played at the iconic Eden Gardens in Kolkata on Sunday. Rahul made his aggressive intentions clear from the start and ran to 15 of 12 balls before his captain could face a serve.

Rahul had nice cushioning and acted as the aggressor, while Rohit happily took advantage of the midfield to give India a safe and sensible start.

There was a brief lull in the middle with 23 ball passes without a touchline before Rohit abruptly switched gears just before half-time.

Having scored only 16 out of 18 balls, Rohit decided to take on left-hander Mitchell Santner and hit him with a two-six in the middle and long area over 16 runs.

Suddenly, the equation equals the 75 needed at defender 10 and Rahul, meanwhile, brings in his 16th T20I fifty in 40 balls with a flat six tempo Adam Milne.

Earlier, India had a tight bowling performance by spinning duo Ravichandran Ashwin and Axar Patel to make New Zealand’s explosive start and limit the visitors to a modest 153 to six.

In a must-win for Kiwi, who are leading 0-1 in a three-match series, Martin Guptill (31 of 15 balls) and Daryl Mitchell (31 of 28 balls) brought the Indians in. cleaner after being turned into a bat.

Going 64th to one in the power game, the Kiwis suddenly hit a roadblock in the crucial round in the middle and managed only 64 runs of 7 to 16 passes with Ashwin (1/19) and Axar (1/26) dominated the foggy New Zealand hitters.

Skipper Rohit skillfully used Ashwin and Axar in the midfield to limit the flow. Ashwin was simply sensationalized with his variations as the New Zealand smashers found it difficult to pursue him.

Axar has the help of Mark Chapman, who started out half a century ago in Jaipur when the left-handed player couldn’t break the long line.

The duo’s remarkable effort in midfield gave the speed attacks a respite and rookie Harshal Patel, whose T20I debut is four days before his 31st birthday, came back with an impressive 2 to 25.

Two days after his neat performance in Jaipur, Bhuvneshwar Kumar conceded 37 times from his first three but won his final, giving away only twice and also taking away. take Jimmy Neesham’s key stick, keep pulling Kiwi back.

Kiwi succeeded in the power game with Guptill beating his way to a 15-ball 31 (2x6s, 3x4s) after crashing into eight.

KL Rahul made a great attempt to run back and almost caught the ball before it slipped out of his hand. After conceding 14 times in his first game, Bhuvneshwar walked away 13 times in the next with Guptill slamming him over the head giving him six.

Mitchell also joined the party as visitors grew to 42 from the first birth. Deepak Chahar finally gave India the breakthrough before the spinning duo of Axar and Ashwin limited the running line. 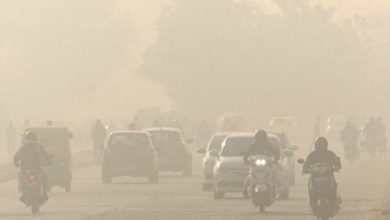 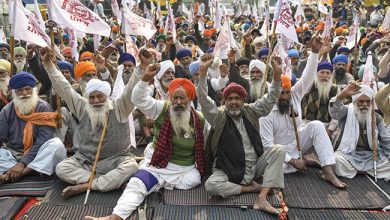 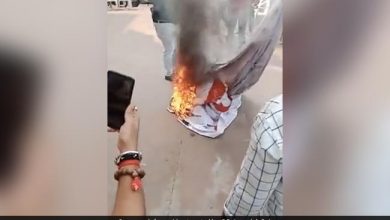 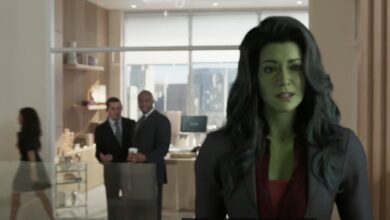