For a brief moment, shining in the span of more than 20 years, Pokémon ascending from an anime/video game plane where it normally resides and becomes something more. Something fancier, something more fun. And then, just as it went up, it slid down again, and most people now forget it ever happened.

I’m talking, of course, about Pokémon Live!, a full-blown musical that toured the United States in 2000, and was then localized for an international appearance over the next few years. If you’ve actually been to a show, or at least remember its promotional material, you’ll know that this isn’t some cheap scam.

The creators of the program have given some serious working on it, especially when it comes to the Pokémon themselves, creating impressive costumes and puppets to bring the main characters of the series to life. However, for all their efforts, and despite the cameras that accompanied the trip to produce high quality recordings, for whatever reason the show was never broadcast. performed on VHS/DVD, and so aside from those lucky enough to have had it 22 years ago, it has become a forgotten relic of a bygone era.

Or, until this week when Jonii Vee and Jamie D. Elms release a documentary about the show, which is the product of a year of working through archival footage and interviews with former actors. If you’re wondering now, why would anyone bother with a show you didn’t even know existed until you started reading this blog, says Jamie. Kotaku that the inspiration for the documentary came after they saw this image last year and needed to know where it came from:

Which, you know, is fair. One year later, this is the final result, called Pokémon Live: How Pikachu Is Close to Broadway:

To accompany the documentary, they also released this shorter video with some random events and footage: 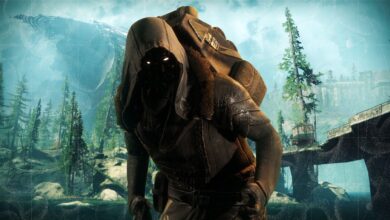 Destiny 2: Where is Xur today? Locations and exotic items for May 7 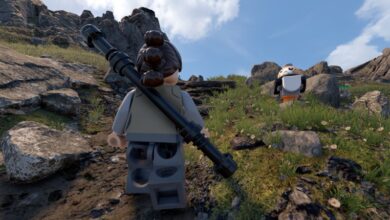 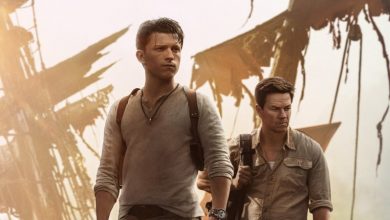 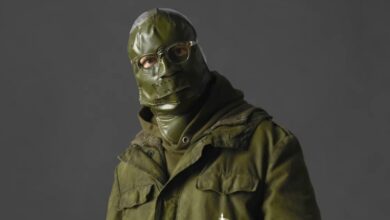 What do you think about the look of the Riddler in Batman?