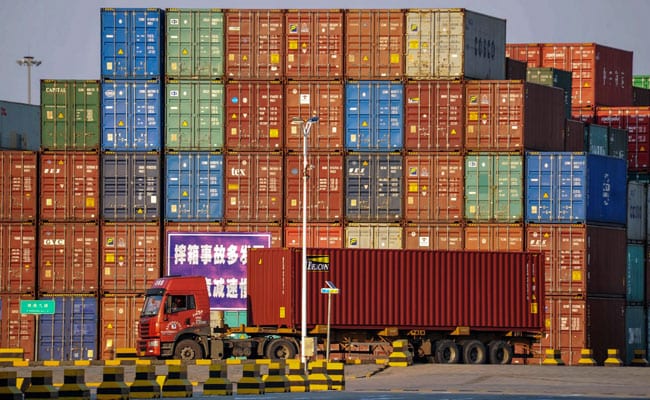 The current Foreign Trade Policy (FTP) will end on September 30.

The Government on Monday said it had decided to extend the current Foreign Trade Policy (2015-20) for another six months until March 2023.

The current Foreign Trade Policy (FTP) will end on September 30.

The Commerce Department’s additional secretary, Amit Yadav, said there was demand from different quarters, including industry associations and export promotion councils, to expand the policy and not introduce new ones. in this moment.

They have stated that there are currently challenges such as global instability and currency fluctuations.

There is also a view to align the implementation of the new policy with the new financial year.

The ministry of industry and commerce previously announced that it will release the new FTP later this month.

(This story has not been edited by NDTV staff and was automatically generated from the syndication feed.)

Expect big holiday sales on everything but the bling

Episode #154: The Past, Present, and Future of Blogging 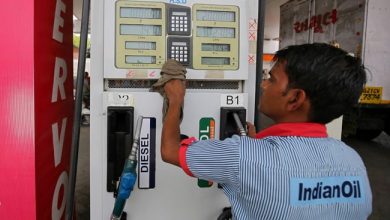 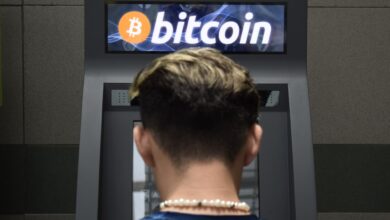 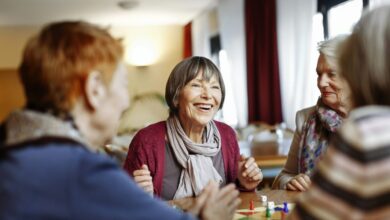 Social Security checks could increase 11% by 2023 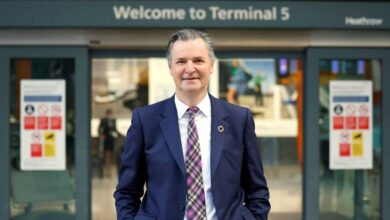 Heathrow boss at odds with industry as fee war heats up