Rebecca Romijn and Jerry O’Connell walking on Love the boat.

Jerry and Rebecca said in a joint statement: “After years of devouring, arguing and dissecting a contentless TV show, host a reality series where a group of singles find love while aboard the Princess Cruise, it seemed like a dream come true. “When we heard it was on the train The real love boatThat dream has an iconic theme song — ‘we promise something for everyone.’ ”

So what can viewers expect from the series? Well, it’s a dating show set on a cruise ship on the Mediterranean.

As for the pairing of singles, CBS teased: “Like the beloved original scripted series, integral crew members including ‘captain’ and ‘cruise director’ will play the characters. important role in matchmaking and navigating the romance and sometimes turbulence ahead.” 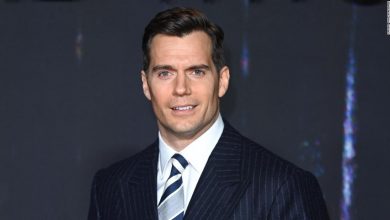 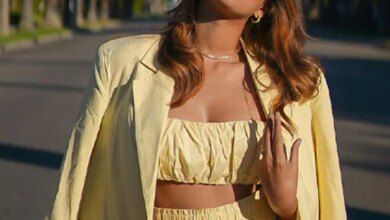 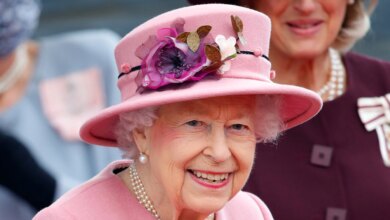 Prince William, Kate Middleton and more Honor the Queen on her birthday 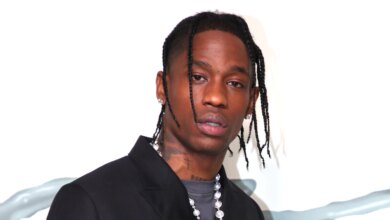