A Toronto transit users are recounting a terrifying incident just steps away from Sheppard-Yonge subway which police are actively investigating as an “assault”.

On August 9, at around 5 p.m., police responded to a call in the Yonge Street and Sheppard Avenue area.

It was reported that a woman was walking on the sidewalk towards a subway station when a man assaulted her as he passed, punching her repeatedly in the face.

Ericka Gonzales told Global News she was just getting off the escalator in her private lounge when she noticed a man walking towards her.

“Suddenly he started running at full speed towards me and with both fists he started punching me with full force on the sides of my head,” she said.

Gonzales said the man then pushed her down and she hit her head on the ground.

The 4-year-old was discovered wandering the TTC tracks near Warden . station

“Next thing I knew, I saw him running to… the friend who was with me at the time helped me and took me to the nearest TTC attendant for help. EMS and the police were called immediately,” she recounted.

“I still can’t believe it happened. It was a completely gratuitous, random attack. I don’t know who this man is. I just go about my day. And it’s something that — even if you’re an overly alert, self-conscious person — that’s something you wouldn’t expect to happen to you,” she said.

Gonzales said she is currently recovering from head and face injuries.

“I had bruises around my head and especially on the sides of my face from hitting my head on the concrete floor. I’ve had a concussion being monitored at the moment and my body aches all over,” she said.

Man charged after an 85-year-old woman was assaulted at Kipling station in Toronto: police

Toronto police released security photos of the suspect and described him as 25 to 30 years old, 5’8″-5’9″, of average build.

Police confirmed “the man is not known to the woman.”

“I am still handling the whole situation. It’s really hard to figure out why this might be happening,” said Gonzales.

She is calling for more safety measures following a number of recent violent, unprovoked attacks involving the subway system.

“I’m terrified of going forward on TTC, especially with the random attacks going on in our city and unfortunately primarily targeting women,” she said. “Strengthening security is definitely needed, especially in high-traffic areas like Yonge-Sheppard Station.”

To others, she shared this message.

“Just be aware and be on high alert. Do whatever you can to stay safe out there, especially if you’re going to work every day in the TTC. “

Global News has reached out to TTC for comment.

5 Snacks You Should Bring If You're Traveling Long Weekend 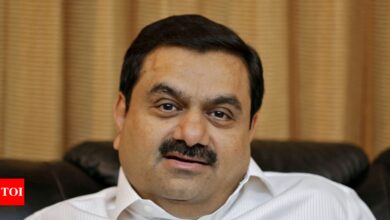 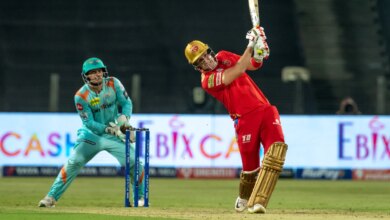 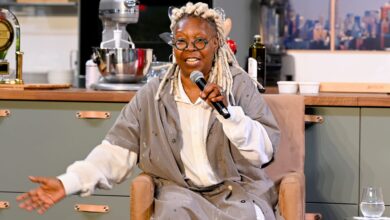