The Marines said in a statement that the CLB-24 Marine Corps helicopter support team conducted lift operations outside of the short take-off and vertical landing (STOVL) variant to develop CH-53K King Stallions tactics, techniques and procedures.

The CH-53K King Stallion multi-mission helicopter can lift up to 36,000 pounds of equipment, accommodate up to 30 soldiers, and has a computerized wire-operated system for semi-autonomous control. It is designed to conduct an expeditionary strike transport of armored vehicles, equipment and personnel to support dispersed operations inland from a critical, maritime operations hub in the region. Indo-Pacific region.

The King Stallion is an all-new heavy-lift helicopter that will expand the fleet’s ability to transport more materials faster. That power comes from three new General Electric T-408 engines, more powerful and more fuel-efficient than the T-64 engine currently equipped on the CH-53E.

The Last Of Us Episode 2 Breaks Big Records For HBO

What 'Getting Curious' Taught Jonathan Van Ness About … Everything 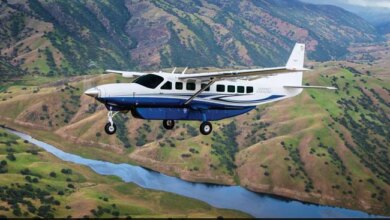 Plane with 14 people on board crashes in Comoros 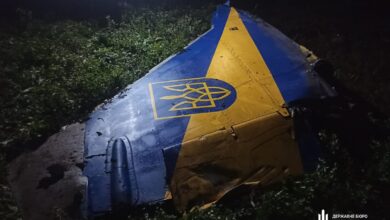 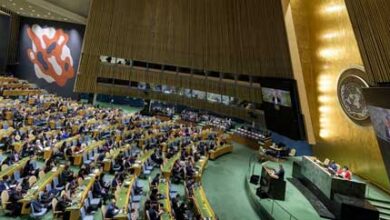 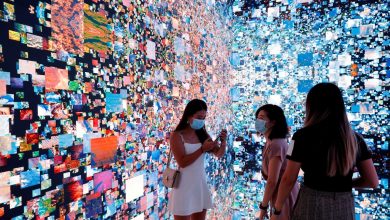