Police are looking for a woman in connection with a gun investigation near Toronto York University in February.

Toronto Police said they were called to the Fountainhead Road and Sentinel Street area around 5:11 p.m. on February 14, 2022.

Police said a shooting had occurred in the area and a woman is believed to have removed a gun from the scene.

Police said they believe the woman frequented the area.

Police said she was wanted for gun possession and obstruction of justice.

A Yummy Thali is the path to "Sukh" for Neena Gupta 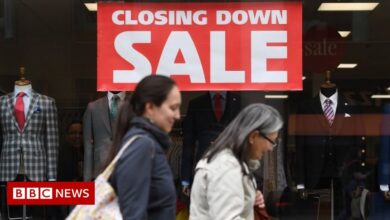 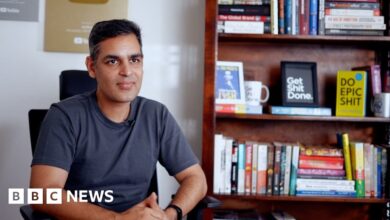 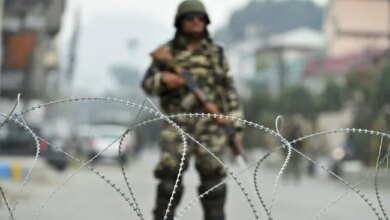 Jawan, Vacation at home, Killed by Terrorist at J&K; 4th attack in 3 days