We’re not done until the end of 2020, but YungbludFollow the phenomenon of 2018 21st Century Liability – Strange! – Definitely a high note for this final month of turmoil. While the former explores the many ways in which young people are ostracized by society, the latter looks at individuals becoming more comfortable with being different. And how better to do that than with an album that doesn’t fit into any genre?

We opened with the heartfelt ballad of Teresa; our first hint that Yungblud is traversing more pop-punk/emo fields with Weird! It feels like Yungblud and Machine Gun Kelly spent too much time together reminiscing about the mid-2000s, but we’re not complaining. There’s an early Panic At The Disco that’s distinct from this opening, but it’s far from there.

Followed by arguably the most exciting single, Cotton candy. It’s an infectious pop track about the wonders of many melodies and memorable, if not sexist, line: “I want to get stuck between your teeth like cotton candy”. Cotton candy melts as soon as it touches your tongue. But either way – we’re even more distracted when he calls candyfloss “cotton candy”: the American influence is evident in this profile.

There’s a hint of British punk in the intro Strawberry lipstick, but it evolved into guitar-heavy alt-metal territory, and you can even draw parallels between his soaring vocals and the vocals in My Chemical Romance’s Gerard Way.

Mars sounds a lot more like Legal liability in the 21st century with a softer voice. That’s largely because the song tells the story of a young transgender girl, inspired by the stories of transgender teenagers who personally admitted to Yungblud that their debut album helped them get through their time. most difficult period. It is also very clearly inspired by the lyrics of David Bowie Life on Mars?, but that’s where the influence ends.

Meanwhile, The ice creamer and Charity are the most (well, only, really) Britpop songs on the album; the former is combined with dance-punk elements and the latter is slowly making a comeback Park Life-blur. They are a great break from the multitude of balladic hits. God save me, but don’t drown me is the standard pop-punk song, your lighter in the air, while Love song sitting more in the field of indetronica. Penultimate number It’s quiet in Beverly Hills is an acoustic indie track that feels surprisingly secure when played with an instrument, but is one of the hardest to hit thematically.

Still, there’s enough information to keep us coming back to it. Superdead Friends Enter the realm of nu-metal with 90s electronic elements, while the bubble stands out Freak! The contrast to the emotional uncertainty of the lyrics is pretty amazing. Act like this is a must-have collaboration with his relative Machine Gun Kelly, who is also exploring a more pop-punk sound with his latest release. Ticket to my downfall. Even so, this song is really a dance track with a bit of hip hop in it.

We end up on The Freak Show, feel appropriately optimistic to see closer. It’s dark and creepy in the first half, but changes to some more national anthems in the second, which feels strangely predictable and lazy.

We understand that cohesion is important on any album and side tracks are to be expected, but it’s surprising that a song on this particular record doesn’t work out.

But the bar is remarkably high for Yungblud. His greatest talent is being able to string separate tracks together, transitioning from genre to genre with apparent ease, and he certainly does it here. Most impressive is his versatile vocals; If you weren’t sure about his singing talent before, you wouldn’t Freak!. 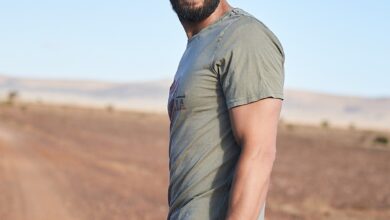 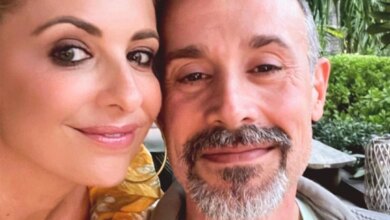 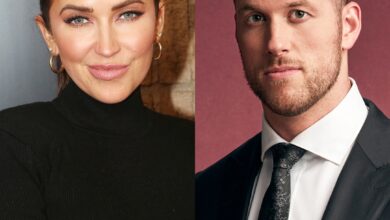 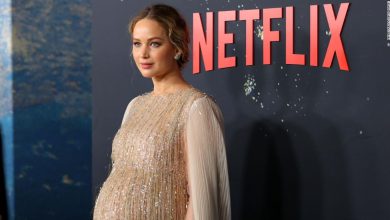