Foreign Minister Stanley Kakubo said Russia told him that Lemekhani Nyirenda went to war in Ukraine in exchange for amnesty.

The South African country’s foreign minister said Russia had granted amnesty to a imprisoned Zambian student so he could join the war in Ukraine, where he was killed on the front lines.

Minister Stanley Kakubo said on Friday that Russian Foreign Minister Sergey Lavrov had told him by phone that Lemekhani Nyirenda had been pardoned on August 23 to participate in the military operation, in return amnesty order.

Russia has previously announced that Nyirenda, 23, has been killed on the battlefield in Ukraine in September, prompting Zambia to ask how he ended up fighting in the war.

“We were informed that Russia allows prisoners the opportunity to receive amnesty in exchange for participating in the special military operation,” Kakubo said.

According to Zambian authorities, Nyirenda is in Russia to study nuclear engineering at the Moscow Institute of Engineering Physics.

He received a prison sentence of nine years and six months in April 2020 for drug offenses and was serving his sentence in Moscow when he was “on active duty” to fight, his father said.

Minister Kakubo said Nyirenda’s remains arrived in Moscow on Friday and is expected to arrive in Zambia on Sunday.

The minister said Russia has also informed Zambia that the amount owed to Nyirenda, along with all documents relating to his amnesty, recruitment and death, will be given to a Zambian representative, who will accompany the body.

In November, the head of Russia’s Wagner mercenary group, businessman Yevgeny Prigozhin – also a close ally of President Vladimir Putin – admitted to recruiting Nyirenda from prison and insisted the Zambians were willing to agree. war against Ukraine.

Prigozhin at the time said Nyirenda died as a “hero” and was “one of the first to break into enemy trenches on September 22”.

Kakubo said that before Nyirenda’s death, the government did not know that the student had been employed.

The Wagner group has launched large-scale recruitment campaigns in Russian prisons, seeking to send more fighters to Ukraine to support the stalled Russian invasion that began on February 24.

'Cocaine Bear' and the New Age of Internet Movies 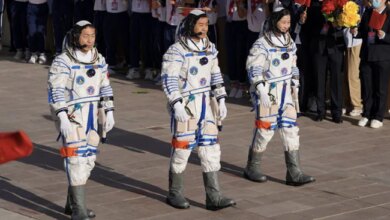 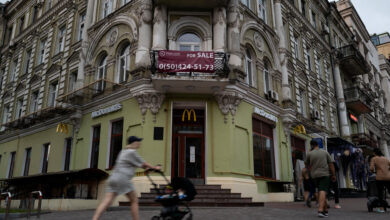 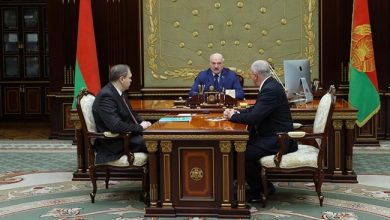 Belarus says “There is no need to confront” Poland, calling on the EU to accept migrants 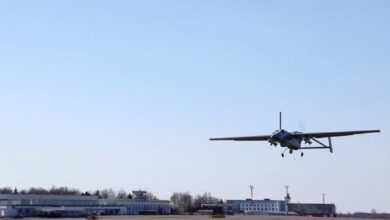 Russian troops use Belarus’ airport to strike targets in Ukraine