The most ambitious megaproject of President Andrés Manuel López Obrador’s government involves at least 1,681 hectares and the felling of 300,000 trees, according to initial environmental impact research, with investments to date up. to about $15 billion, 70 percent. compared to the original expected cost.

The plan is for the TM, with 21 terminals and 14 stops on seven routes, to begin running by the end of 2023 through 78 municipalities in the southern and southeastern states of Campeche, Quintana Roo, Tabasco and Yucatán, where a total of 11.1 million people.

In Quintana Roo there are at least 105 flooded caves over 1,500 meters in length and 408 underwater caves. The peninsula’s porous limestone soils are a threat to the megaproject, which has forced the authorities to change the layout.

Additionally, between Playa del Carmen and Tulum – 61 kilometers south of Quintana Roo – there are at least 13 cenotes.

The Maya train, which includes four aquifers and 49 bodies of water along its route, includes one station in Playa del Carmen and another in Tulum, in Season 5.

Fabiola Sánchez, an activist with the NGO Voces Unidas (United Voices) de Puerto Morelos, talks about the potential impact of the rail line in the municipality of Puerto Morelos, in Quintana Roo.

Environmentalists’ concerns stem from the 2020-2030 Urban Development Agenda, which they allege favors the interests of hotels and real estate, to the detriment of citizen participation and sustainable planning, while advocating the creation of the railway.

Deforestation and urban expansion could lead to more sedimentary waters in the reefs off Puerto Morelos, creating more solid and liquid waste, leaching and pollution, which would cause adding pressure on ecosystems already disturbed by human activities.

The trains will carry thousands of tourists and goods, such as genetically modified soybeans, palm oil and pork, the main agricultural products in the region.

The Mexican government promotes the megaproject as a social development engine that will create jobs, boost tourism beyond traditional locations, and boost the regional economy.

The Unrelenting Menace of the LockBit Ransomware Gang 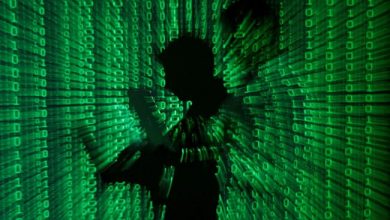 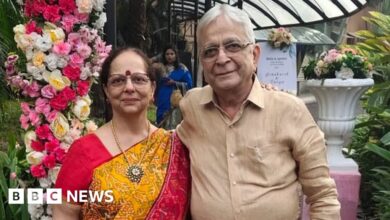 Woman claims to be stateless in India, UK and Uganda 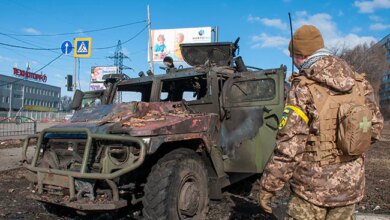