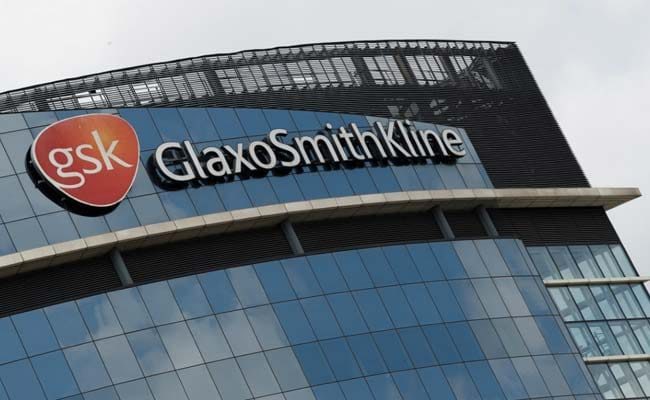 Sotrovimab is developed by GSK and Vir Biotechnology of the UK based in California.

British regulators on Thursday approved a drug GlaxoSmithKline to treat people at high risk of developing severe Covid-19 symptoms, with the manufacturer saying it was effective against the variant. New Omicron.

The antibody treatment, sotrovimab, “has been shown to be safe and effective in reducing the risk of hospitalization and death in people with mild to moderate COVID-19 infection who are at increased risk of developing the disease. aggravated,” said the Medicines and Healthcare products Regulatory Agency (MHRA).

Preclinical data show that the drug “maintains activity against key mutations of the novel SARS-CoV-2 Omicron variant,” GlaxoSmithKline (GSK) said in a statement.

“To date, sotrovimab has demonstrated continued activity against all tested variants identified by the World Health Organization (WHO),” it added.

The trial is underway “to confirm the neutralizing activity of sotrovimab against the combination of all Omicron mutations with the aim of providing an update by the end of 2021.”

According to the MHRA, a single dose of the drug reduced the risk of hospitalization and death by 79% in adults at high risk of symptomatic COVID-19 infection.

Sotrovimab is developed by GSK and Vir Biotechnology of the UK based in California.

It is a monoclonal antibody, a protein that attaches to the coronavirus spike protein, reducing the body’s ability to enter cells.

Jan Oblak, Atletico Madrid's No. 1 on the art of goalkeeping and why 'we're different' 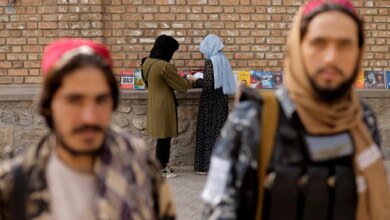 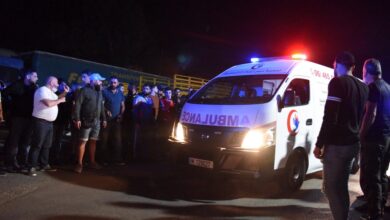 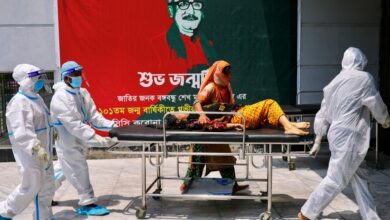