On Sunday, a US Air Force press release said that the service was one step closer to acquiring the B-52s with a new out-of-sight communication capability called IRIS.

The 49th Test and Evaluation Squadron performed the first air demonstration using the BLOS communication system in combination with the Iridium Certus terminal aboard a B-52 Stratofortress at Barksdale Air Force Base, on June 22.

“In a wartime scenario, the only point of failure is usually our ability to communicate,” said Captain Richard Brown, TES 49’s routine test flight commander. “If we cannot reliably and efficiently send and receive mission-critical data from our aircraft, then we will lose. The IRIS system is one of many data-link solutions we need to arm the combat warrior today. “

While the bomber crew took to the skies, a combat team from Aviation Operations Center 608 provided command and control and assessed the important voice and data transmissions. observed from an IRIS-equipped B-52 to include real-time transmission. images and videos.

The IRIS system, utilizing the Iridium NEXT constellation of low Earth orbit satellites, ensures global coverage. Additionally, IRIS will forgo Iridium’s old 2.4 Kbps bandwidth usage for the much improved L-Band speeds of Iridium Certus, a broadband service with up to to 704 Kbps.

The AOC team also acknowledges that the “how” methodology for a service to acquire a new capability plays an important role in the process of perfecting the new capability.

Following the success of the pilot event, AFGSC will continue to work throughout the AFWERX process to secure the SBIR Strategic Finance contract to support IRIS. This will allow permanent bomber integration and seamless coordination between geo-aircraft operations centers using the system. IRIS is set to replace the Global Iridium Bomber Kit (GLIBS) that has been in service since 2017.

The BLOS communication system is one of AFGSC’s solutions to integrate the B-52 fleet into the larger problem set of the Area Command and Control. IRIS is one of many on-going programs responsible for transforming the B-52 model from a legacy maintenance platform to a modernized multi-domain aircraft.

How to Use Microsoft Defender on All Your Devices 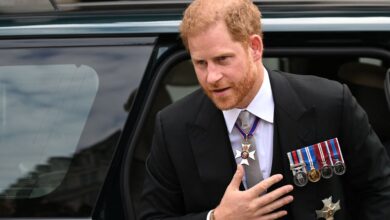 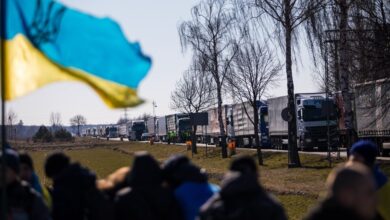 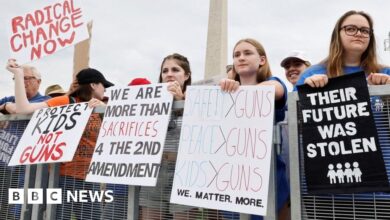 March For Our Lives: Tens of thousands of protests demand stricter US gun laws 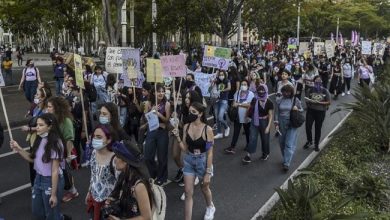 Thousands of protesters join global protest against violence against women